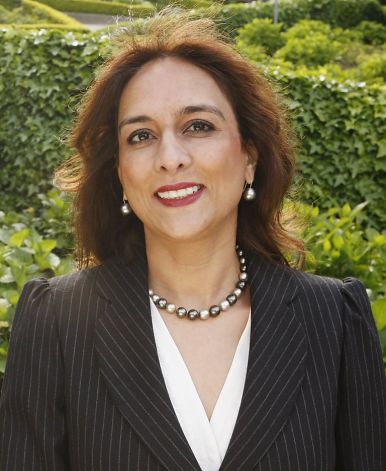 Harmeet Kaur Dhillon, a Sikh attorney and politician in San Francisco, California (and, who last fall ran an unsuccessful bid for a California State Senate seat), has reportedly been the target of racist smears by members of her own party as she now runs to become the Vice Chair of the California Republican Party.

The bigoted comments were circulated on social media, according to the SF Gate:

“I was told by one of Harmeet’s friends that because of her religion, her loyalty is to the Muslim religion,” Ms. Eyzedooren [President of the San Bernardino County Federation of Republican Women] wrote on her Facebook page. “So she will defend a Muslim beheading two men without any hesitation……she is not a Republican.”

While this comment would be later deleted, it demonstrates multi-level bigotry and ignorance in political circles in relation to associating Sikhs and Muslims to acts of violence and terrorism.

However, the comment above wasn’t an isolated one. Another Republican circulated a letter in which she invoked India’s Taj Mahal:

San Francisco GOP activist Gail Neira, in a recent widely circulated letter, wrote: “This particular woman candidate for state v.p. appears to see herself as the dowager princess with the CAGOP as her Taj Mahal.”

Ironically, despite this racist resistance, Harmeet Kaur Dhillon’s candidacy for the position has also been endorsed by one Ann Coulter, who herself is nationally well-known for making such incendiary comments about Muslims and non-Whites.

Read more and follow updates at the SF Gate.