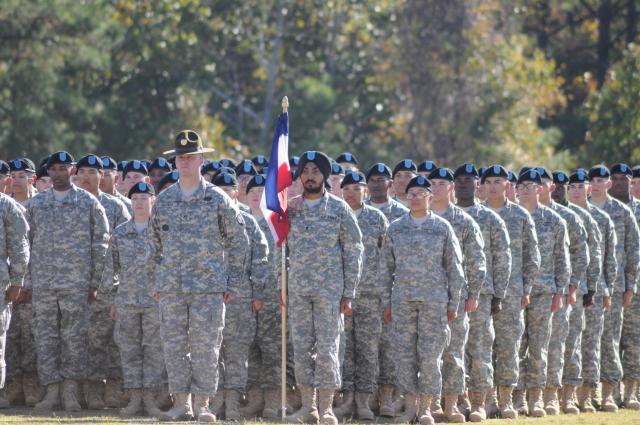 The Sikh Coalition is collecting signatures to petition President Barack Obama to reverse the ban on Sikh articles of faith in the US military, which in effect bans many observant Sikhs from serving their country.

In a submission to the United States Commission on Human Rights during a briefing on May 31, the Sikh Coalition provided a thorough account of the issue:

In the United States, Sikhs are subjected to unusually high rates of racial profiling and employment discrimination, including within the United States military. The U.S. military is currently in a unique position to demonstrate its commitment to religious freedom and tolerance by amending its policy to ensure that Sikhs are no longer  prohibited from serving their country with their articles of faith intact.

(See previous posts on this blog about Sikhs being presumptively banned from the US military here.)