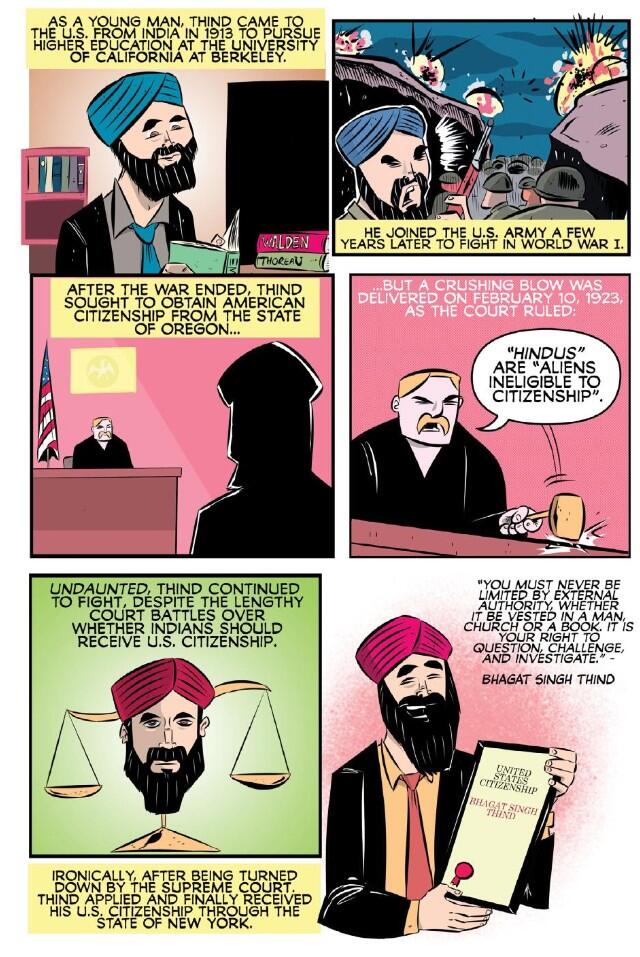 You can view the entire comic book here.