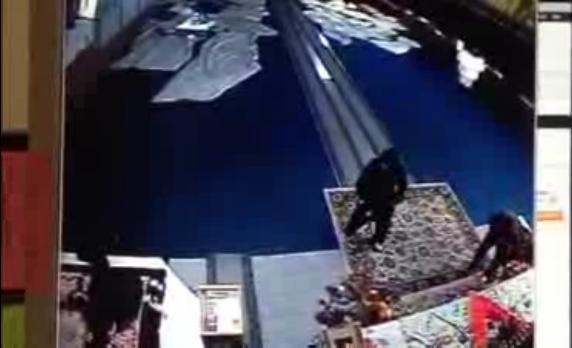 “I was in Fresno when I got the call,” Samra said. “The first thing that flashed in my mind was Wisconsin, right away.”

Read more and see the surveillance video at the Merced Sun-Star.