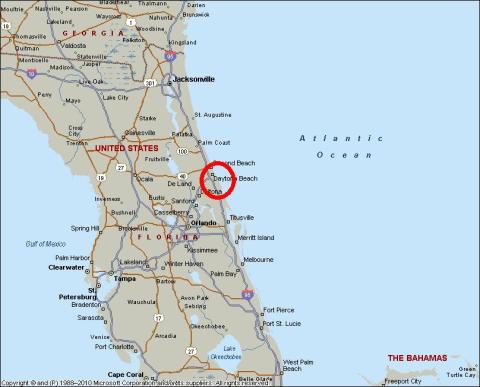 Kanwaljit Singh, victim of a drive-by shooting ten days ago, reportedly has been released from hospital after being hit with two bullets while driving home with his 13-year-old son in Port Orange, Florida:

Singh’s car was shot at six times as the 46-year-old father of two headed west over the Dunlawton Bridge. He was with his 13-year-old son at the time and the pair had just closed a new convenience store that Singh had opened on the beachside, friends said.

Police are still investigating and a motive has not been confirmed, however investigators believe this might be a hate-based crime. Additional suspect description has not been released beyond that of the truck driven by the attacker(s): a black or dark-colored late 1980s or early 1990s pickup . Port Orange police are still seeking information:

Anyone with information concerning the shooting is asked to call Port Orange detective Jeff Wenzel, 386-506-5884.

UPDATE March 6, 2013: Based on surveillance video, Port Orange police have revised their description of the suspect pick up truck:

The pickup is not a Ford, but a smaller model, possibly a GMC Sonoma or a Chevy S-10. It is either dark blue or black, Police Chief Gerald Monahan said.

The license plate on the truck also has an odd placement, Monahan said, which makes the vehicle somewhat distinguishable.

“The license plate is on the right hand side or the passenger’s side,” Monahan said Wednesday.

Surveillance footage shows that the suspect(s) in the pickup truck followed the car containing Kanwaljit Singh and his son for miles before they attacked. See the surveillance video and updated information about the attack here. 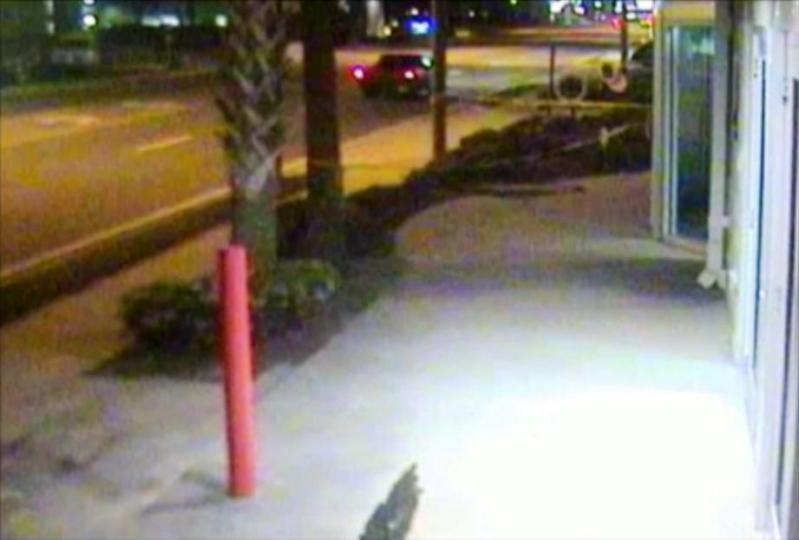